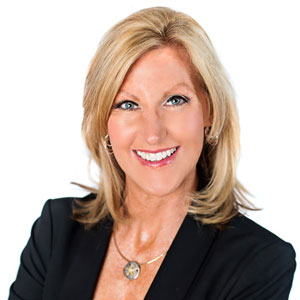 Hi! My name is Susan Barga and I have consistently been one of the top-producing real estate sales agents in our area for the past 18 years! Integrity, respect, passion and determination–these are the key qualities that I feel inform my life and charge me with purpose. I truly strive for excellence in everything that I do, and I am excited to be part of such a high-energy team and company that values and creates a winning work culture.

Some say I’m a workaholic. I do work really hard on behalf of my clients, but I also work hard at the fun in my life. My friends and neighbors are important to me. We laugh, cry, support and have fun together. I’m known around town as your friendly and knowledgeable “Neighborhood Realtor” —because I eat, live, drink and breathe the very essence of our schools, our town and our neighborhoods. I love where I live, what I do, and who I am! 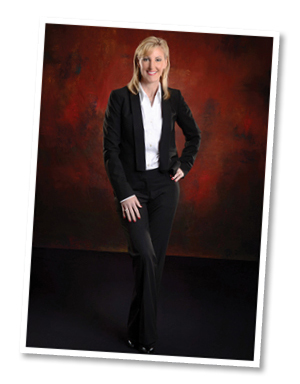 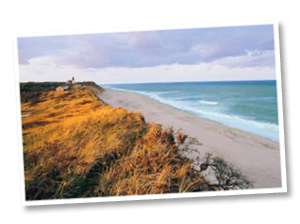 On the Cape: Bruce, Aretha & Beyond!

Prior to my career in real estate, I worked in corporate sales and hospitality. I got my start during a summer break from Ohio State when my girlfriends and I took jobs on Cape Cod. I loved the island-resort lifestyle and before I knew it, I’d settled into a life there working at various high-end resort operations. I was young, ambitious and learned everything I could about hospitality and customer service. I also had the opportunity to work directly with lots of celebrities and their “entourages,” including such folks as Bruce Willis, Aretha Franklin, and more. Although exciting to rub elbows with such folk, my experience also taught me to treat ALL clients equally, regardless of their social status, ethnicity or other factors, skills that have continued to serve me well in the real estate industry.

Despite my love of New England, my Midwestern roots eventually called me back to my home state of Ohio where my family still lived. Although born and raised in Upper Arlington outside of Columbus, my journey brought me back to Ohio. I was also attracted to a part of the country where I could actually BUY an entire home for the cost of renting a small apartment in New England! In 1997 I took a job at the Ohio University Inn, again managing corporate clients and events. One day a local real estate broker said that he’d noticed my great work ethic and cheerful attitude and encouraged me to give real estate sales a try. And so I did, and here I am! 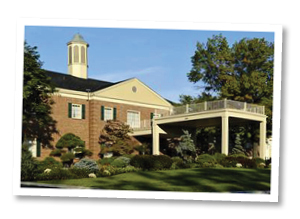 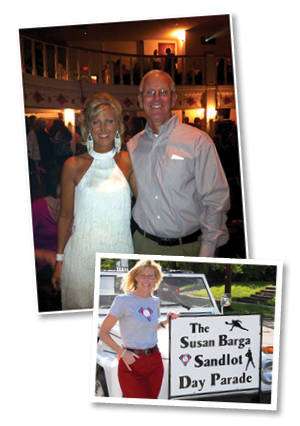 Giving Back to the Community

Aside from my family, my greatest satisfaction in life comes from my involvement with our local community. I’m a classic “joiner,” in part because I have an outgoing personality, but also because I love to offer my skills to important organizations in our community. Groups where I’ve been a member or played an active leadership role include Big Brothers/Big Sisters, the Athens County Board of Realtors (President), the Athens Rotary Club, the Athens Middle School PTO (Secretary 2013/2014), and more. I’m also a recipient of numerous awards, including the Chamber of Commerce Ambassador of the Year award, the Trailblazer Award for service to Personnel Plus (Personnel Plus supports and helps people with disabilities in the work place), the First Place Community Service award through The Ohio Association of Realtors, and others.

Particularly gratifying for me has been my involvement with the American Red Cross and its annual fundraiser, Dancing with the Athens’ Stars, an event that raised over $45K in its second year. I was proud to actually win the dance/fundraising competition in 2010 and was invited back to perform again in 2011 to raise more money.

Also, every Spring on Opening Day, I serve as the Grand Marshall for the “Susan Barga Sandlot Day Parade” for 400 kids, ages 5-13, and their associated teams! This awesome Athens’ tradition is a great way to usher in the Spring baseball season AND the Spring home buying season.

My success in business and my love of community still comes back to family for me. From my Irish roots and a family of 10, my father instilled in me early on an entrepreneurial spirit and the drive to “make something” of myself. My husband, Chuck, acts as my informal business partner and also serves as the City Manager for Nelsonville. And the other love of my life is my son Nicholas, a very athletic Senior in High School. We are a “hockey family” and Nicholas’ games have us on the road playing competitively throughout the Midwest. For relaxation, our family loves the beach and our favorite destination is Anna Maria Island, in Florida.

In many ways, I guess you could say we are living the American Dream, and I love to help others as they pursue their dreams, whether it’s from serving our local community to buying a home. I’m your Neighborhood Realtor so let me put my drive, passion and knowledge to work for you! 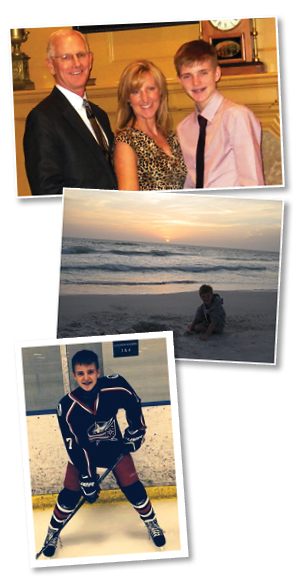 Founded in 2007, The Athens Real Estate Company is the largest, most innovative, creative and forward-thinking real estate company in southeast Ohio. Learn more> 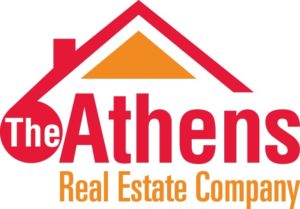